Can all students really be winners?

Wrong question. Let's think about it.

Do we really want to classify our students as either winners or losers by the time they leave school? Categorizing students (and employees) as winners or losers, intelligent or not, talented or not, goes against the evidence from top performers.

Top achievers and the importance of a growth mindset

Top achievers see life as a series of opportunities to learn. That's a growth mindset.

Researchers report that high-performing athletes will bat praise aside. They just want to know what they did that stopped them going faster, higher or further. Failing to produce a top result is just a temporary setback and an opportunity to learn.

Entrepreneurial investors will tell you they prefer to invest in people who have tried business ideas that haven't worked out, but learned from the experience. Losers? The serious investors don't think so.

Late bloomers and their experience with education

Then there are the late bloomers. How relevant was winner/loser thinking for them?

You may know people who have thrived after their school years or later in their careers. Think of young people who found just the right job for them, mothers who began university as mature students, maybe your own experience.

So what's a better way of thinking about learning?

The real question is how we can best promote a growth mindset. Let's encourage striving to achieve more. Let's also promote resilience and with it the belief that we are not defined by our failures. They are simply opportunities to learn.

There's nothing soft about a growth mindset. It doesn't mean that we tell people they are succeeding when they are not.

Think of a growth mindset as the key to 'mental toughness', because it is. 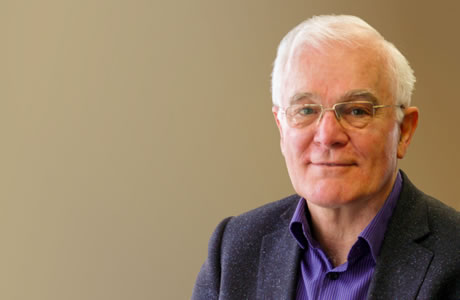